Nippon Television Network Corporation (Nippon TV) proudly announces that its drama "I'm Taking the Day Off" has won Best Drama in the Series Drama category at the Tokyo Drama Awards 2015. 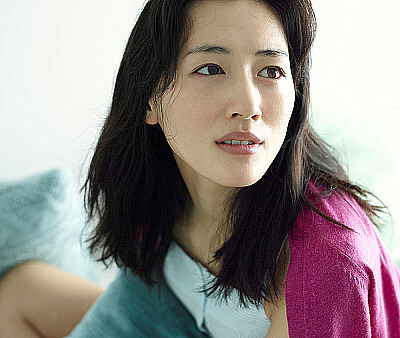 Tokyo Drama Awards
The Tokyo Drama Awards is held during the International Drama Festival in Tokyo and gives recognition to high-quality Japanese dramas that would be appreciated overseas. Judging is based on the criteria of marketability and commercial potential. Winners are selected from all the dramas that were broadcast over the past year. Personal prizes are also awarded to individuals in recognition of their outstanding performance.

We at Nippon TV are humbled to be selected for this prestigious award and will use this honor as further inspiration to continue producing highly entertaining content for the global audience.